Eastern USA International Martial Arts Association’s Mission Statement:
Continuing the communication, education, recognition, and professionalism of all martial artists across the United States and around the world TM 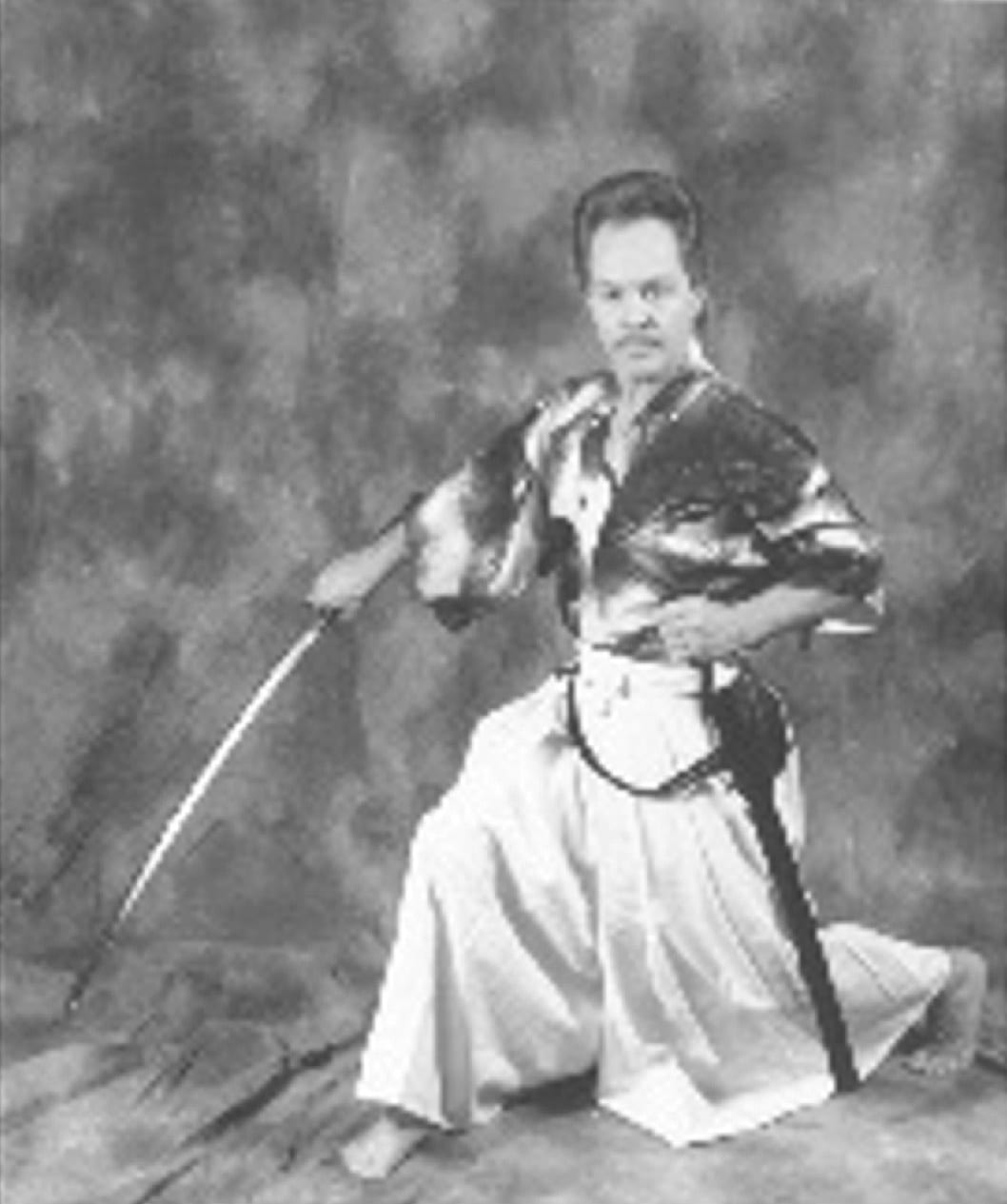 Professional associations have been around for more than 200 years. The first association was formed in 1743 in Philadelphia, Pennsylvania. It was organized by Benjamin Franklin and is now called the American Philosophical Association. The idea of associations caught on and spread. Today 7 out of 10 adult Americans belong to at least one association, and 25% belong to four or more. The more than 123,000 national, regional, state, and local associations across the country offer every individual and professional a place to belong.

The EUSAIMAA has an operation policy designed to service the varied needs and interests of members from all styles and systems in the martial arts. The Eastern USA International Martial Arts Association has many advantages to offer a member, whether you are a Grandmaster or white belt. Perhaps you are an avid competitor or just looking to communicate with other martial artists. Even school owners gain many advantages by chartering their schools, regardless of the student body size.

Personal rank advancement and certification is available for all styles and rank levels in the arts. There are EUSAIMAA National Rank Certificates available for kyu ranks and black belts. Also, there are exclusive Grandmaster International Rank Certificates and Black Belt International Rank Certificates for Dan rank members. International Instructor Certification is also a unique advantage offered for all black belts. The EUSAIMAA. is the first and only association in the world, which maintains the College of Advanced Education and Martial Art Studies. This entity issues the Doctor of Philosophy Degree. Exclusively for the martial arts and within the martial arts, it represents the highest academic and philosophic achievement that an individual can receive from the Department of Martial Arts Studies. Also, a unique rating system has been developed for the competitor in recognition of their achievements. The association presents state competition title awards annually. The beautiful state title plaques are presented for all rank and age divisions representing every state in the USA.

The EUSAIMAA is the world’s only martial arts association that offers a private Global Leadership Conference for its members. This spectacular event is held annually in Pittsburgh, Pennsylvania, in the United States of America, with an average attendance of more than 300-400 martial artists from around the world. The association has also maintained the U.S.A. International Black Belt Hall of Fame and International Black Belt Registry for more than 36 years. Some of the greatest martial art achievers from across the United States and around the world have been inducted. The total membership and induction list is extensive (more than 28,000 individual membership renewals) including such martial arts history notables as U.S.A. inductees Wally Jay, Jhoon Rhee, Don Madden, Reme Presas, Sr., George Dillman, Chien Liang Huang, Richard Lee, and international inductees such as Raul Gauterez (Spain), Jimmy Yamaue (Denmark), Chris Austin (Australia), John Ward (Ireland), Angelos Papadatos (Greece), Michel Reshef (Israel), Peter Chong (Singapore), who are a few of the many thousands of individuals who have been honored. There is also a separate Youth Black Belt Hall of Fame as well as a special kyu rank recognition awards entity. The EUSAIMAA has also maintained the world’s only U.S.A. International Tactical Hall of Fame for more than 25 years. It provides honor and recognition to the professional industry of the tactical bodyguards, counter-terrorist, and protection specialists around the world.
In addition to the professional service and response, there are other factors which make the association a great benefit for all martial artists. Executive Director Kanzler reported, “We have members of an Executive Advisory Committee who are committed and very significant to the growth of the association. The Black Belt EAC members are chosen to advise and inform the membership as representatives of their particular style or special skill. They are very responsive to the needs and interests of the members, as they spearhead the future progress of the association.” Also, the exclusive Martial Art Global Summit members meet annually to bring a world perspective and vision for future progress.

Membership is active for 12 months and renewable in the month the individual joined. When a martial artist becomes a member, they receive an individual mailing package, which includes a professional 11” x 17” membership certificate with personalized name and information, EUSAIMAA international uniform patch, current membership rank ID card, brochures, current newsletter, and placement on a special mailing list. This special mailing list then provides the member with updates, bulletins, and newsletters. A unique Members Advantage Checklist is provided to make it convenient for members to obtain information on all of the many services the association offers. This also enables members to communicate ideas and suggestions with the International Headquarters and Membership Service Office.

The association has been credited with landmark service to its members and many great achievements in the martial arts. In 1993, the Eastern USA International Martial Arts Association sponsored one of the world’s great history-making events. In June of that year, the association and the city of St. Petersburg, Russia, hosted for the first time ever in history an open martial arts tournament competition attended by American and Russian martial artists on Russian soil. For 3 days, thousands of spectators enjoyed the skills of martial artists from eight different countries in the kata, kumite, and weapon competition rings. Under the direction of Soke John C. Kanzler, competitors shared the international spirit of martial arts and Karate-Do. The event proved the common bond of martial arts is a significant factor in the quest for world peace. Soke John C. Kanzler was presented with a special achievement award from the United States Senate as a global martial arts instructor and for his efforts promoting world peace by teaching martial arts through out Russia, and promoting this unique international competition. As of 1994, the event is continued by some of the martial artists who participated in the original event. They continue to follow in the footsteps and vision of the EUSAIMAA and the original founding efforts of Grandmaster John C. Kanzler/Soke.
The Eastern USA International Martial Arts Association is truly an association developed by martial artists for the martial artist. In the fourth decade of operation since the 1980s, EUSAIMAA membership service still remains the number one priority with a professional level of operation responsive to the needs and interests of all members. The association continues to add new members through an exclusive sponsorship process, as it continues to improve the communication, education, recognition, and professionalism of all martial artists across the United States and around the world.